Once upon a time, there was a beautiful girl named Cinderella. Since her dad passed away, she was forced to live with her step mother and step sisters. They were not the best of the people.

Cinderella had a cell phone in which she had text messages of her dad and she treasured this phone very dearly. One unfortunate day her phone was found broken on the floor. She suspected it to be her sister’s deeds. 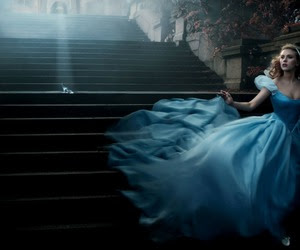 Secretly, she started going to an Internet cafe to check her emails in which she had stored her dad’s pictures. There she met a very handsome guy named “Charming.” He was smitten by her beauty. They became close friends, and she shared with him the tragic tale of her life. He was moved to an unimaginable extent and to help her out of her misery; he decided to buy her a smart phone.

She was not aware of the concept of Smart phones as she had spent most of her time inside her house under the strict and acute administration of her evil family. Charming explained to her that with the smart phone she could not only perform the basic features like texting and calling, but she can also follow her dream of studying further without leaving the house. Charming provided this phone with a 4G connection too.

So she took with her this new phone of infinite possibilities. With the Internet connection present in her phone, now she could check her childhood memories stored in her email inbox anywhere and anytime. She could also create new memories with Charming by taking pictures from the high-quality camera of her cell phone. She packed her android phone with several educational apps.

Before the sad demise of her dad, she was a very good writer in her school. She started writing a blog online and soon people- influential people – started noticing her creative writing. She got many offers from a number of clients, and thus she started earning money as well. She joined a couple of online courses and received numerous certificates in literature. Very soon, she had saved enough money to join a college and consequently Cinderella got rid of her wicked stepmother and stepsisters.

Even in her college days, she continued to work as a freelancer by writing and submitting articles on her cell phone and sending these articles to the clients with the help of her 4G connection. On completion of her education, her current diploma along with the skill sets she achieved by studying on her android phone, she received a very valuable post in a well-established journal. 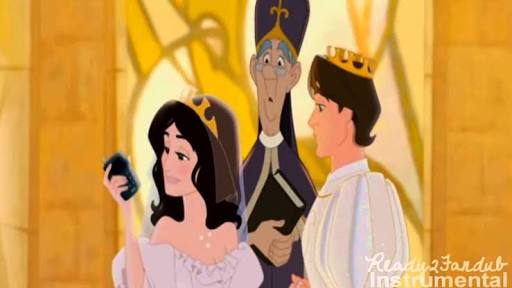 After a few days, Charming and Cinderella got married.

I hope this imaginary tale gives a hope to the Cinderella of today’s generation. Generally, We do not get fairy godmothers, but we could get a smart phone. 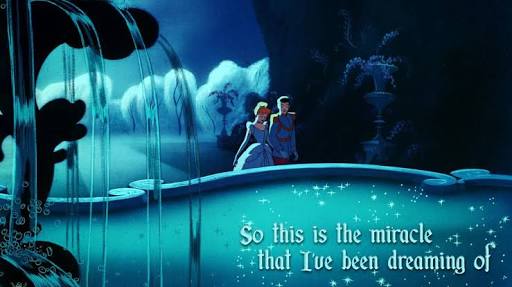 Published by Mojito With a Twist

Ankita is a professional Book Reviewer, a story writer, and above all, your friend. When she is not reading, she is writing. And when she is taking a break from both these things, she is daydreaming about a place free of violence, crime, corruption, and prejudice. View all posts by Mojito With a Twist

I love talking to my readers. Leave a comment :) Cancel reply

This site uses Akismet to reduce spam. Learn how your comment data is processed.